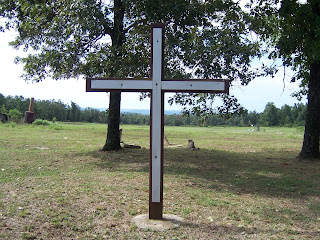 A large cross stands prominently and
proudly at the center of the Hart Cemetery
The Hart Cemetery is also referenced in various places with an alternate spelling as the "Heart Cemetery" and the "New Bluff Springs Cemetery". It is located South of Mountain Home on Baxter CR 69, just off State Highway 5 South, on the West side of the roadway. Graves from the original Bluff Springs Cemetery (except 5 from the Alley family that were moved to the Mountain Home Cemetery) as well as some graves from the Herron Cemetery were moved to the Hart Cemetery by the United States Army Corp of Engineers when the Norfork Dam was being built in the 1940's.   The Baxter County Cemetery Book "Of Grave Importance" also states that graves from the "Alley Cemetery" were relocated here.  The earliest known burial by name is from 1874. There is a new cemetery sign placed in 2011, and there is a historical marker at the cemetery that denotes the fact that the "Trail of Tears" passed through that location. The cemetery was neglected for a very long time, but it has now been cleaned up by county jail inmates.

The cemetery is semi-divided into two separate sections.  There is a wire fence enclosing at least some of the graves of those who were moved here from the other cemetery locations.  There have been no new burials here for the past several decades. 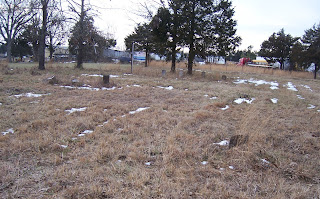 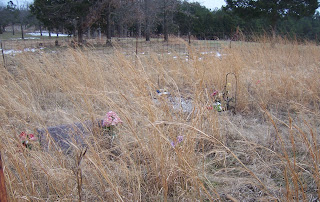 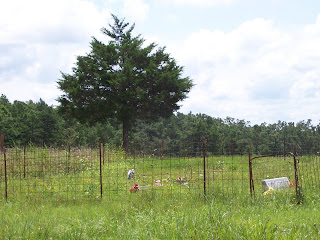 A section of Hart Cemetery in Summer, 2009 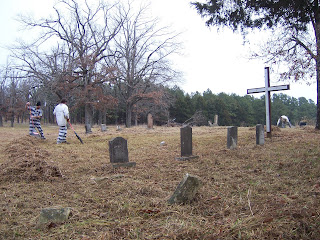 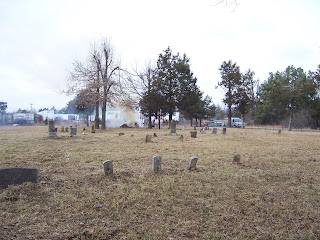 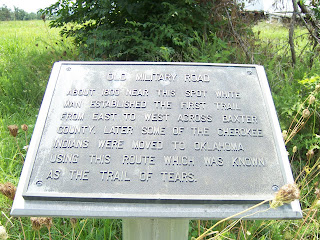 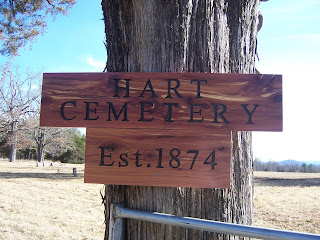 A new sign at the entrance to Hart Cemetery 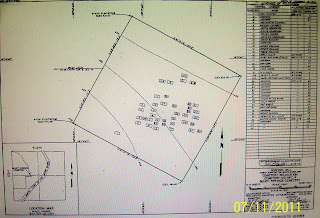 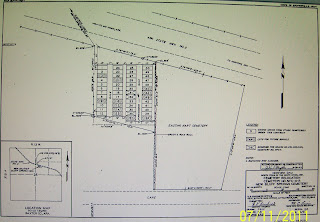 Map of the "New" Bluff Springs Cemetery, which
was merged with the existing Hart Cemetery 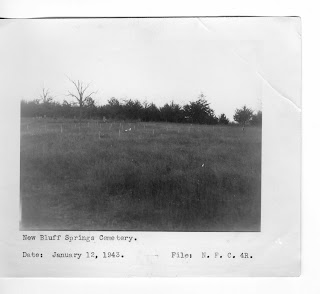