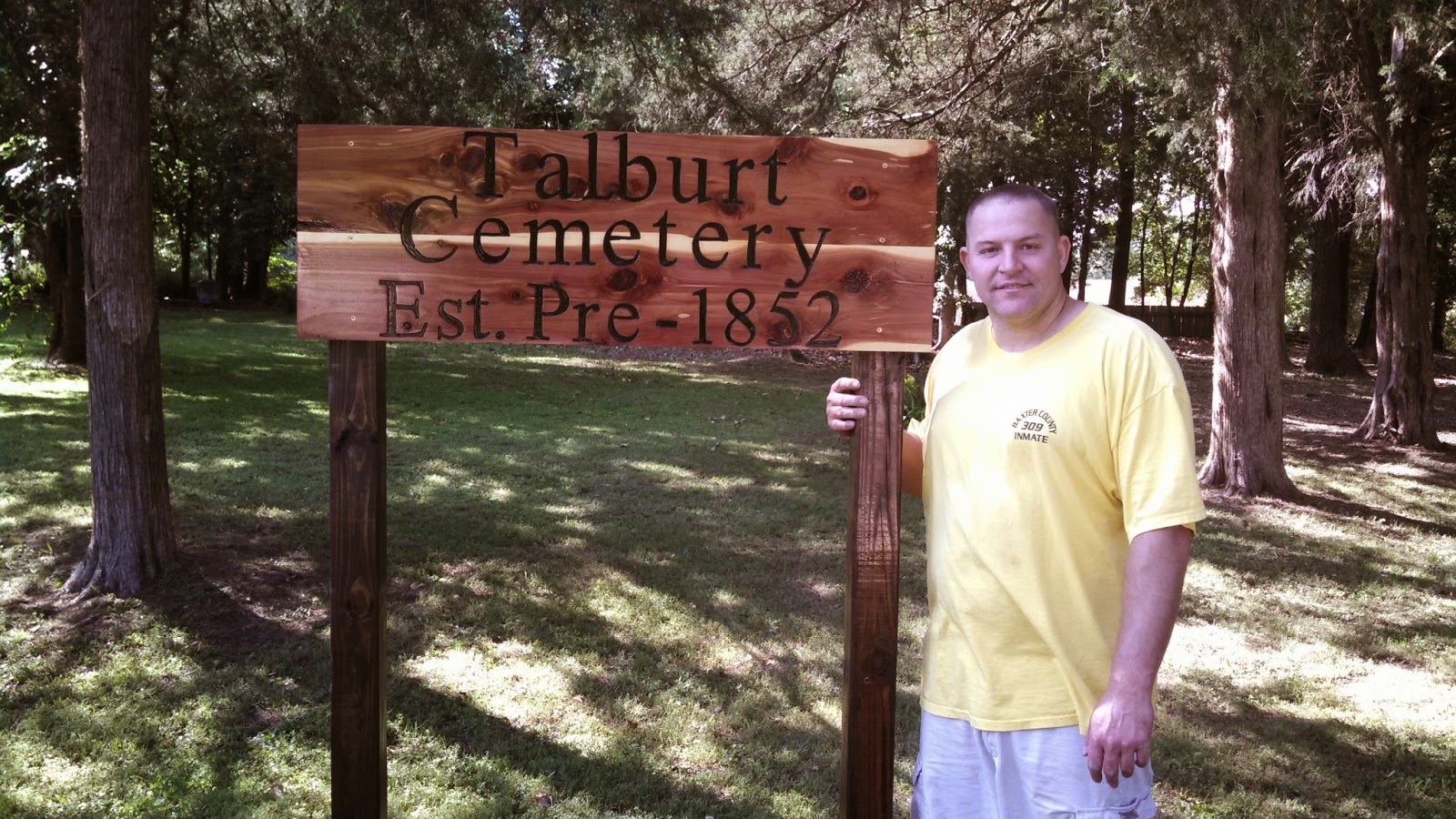 Beginning in November, 2010, some of the abandoned and/or neglected cemeteries in Baxter County were selected to be cleared and cleaned up by Baxter County Jail Inmates under my direction.  Through personal knowledge and various reference materials, I knew there were a multitude of old cemeteries that received no care or maintenance on a regular basis.  In a few cases, it was apparent there had been no clean up or maintenance in decades.  With the full support and encouragement of Sheriff Montgomery, we began the program.  The first cemetery we undertook to clean up was the Talburt Cemetery (also referred to in some sources as the Casey Cemetery), which is located in the City of Mountain Home.  This historic cemetery is found in a very nice residential area at the intersection of Cone St. and Creswell St., but had become a derelict.  The earliest marked headstone, that of S. W. Talburt, is dated 1852, and the cemetery contains the remains of at least one civil war veteran.  I used to drive by it daily when I worked at MHPD for many years.  Only a couple of times could I remember it ever having been mowed or cleaned up.  It was ordinarily hidden from view by the weeds, brush, and general overgrowth.  Jail Inmates spent about 2 1/2 days cleaning up this cemetery.  They did a lot of chainsaw work, burning, weedeating, and clearing.  It was quite a job.  The transformation was remarkable.  Talburt Cemetery evolved from an overgrown eyesore into an almost park like appearance.  The quarterly magazine published by the Arkansas Association of Counties had a very interesting story on the clean up project.  The inmates have gone back to mow and weed-eat the cemetery several times since the initial clearing.  Now that they have access to full sunlight, the jonquils and iris' were blooming nicely in the Spring of 2011. 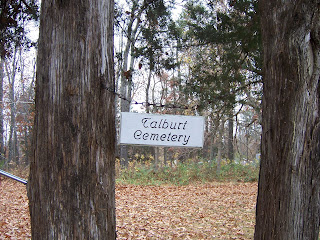 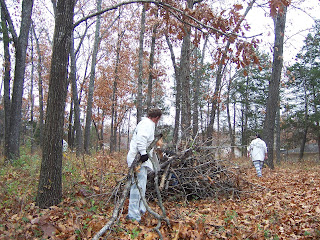 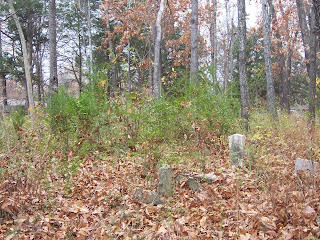 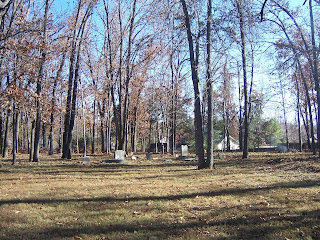 The end result of clean up work 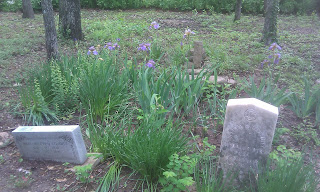 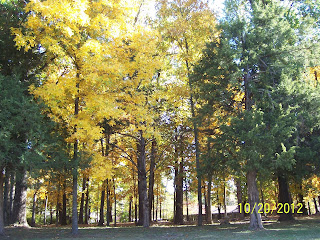